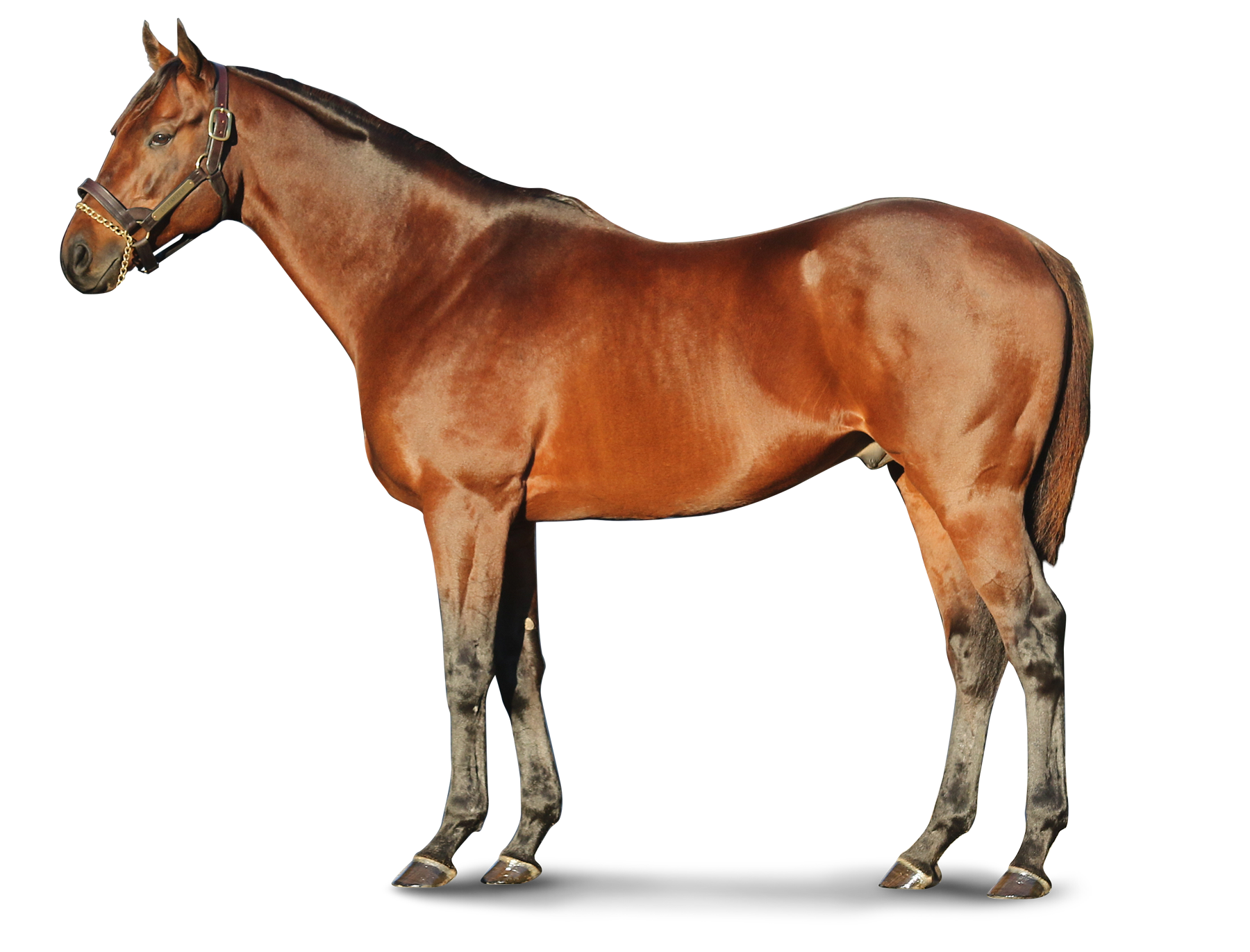 Optimizer, from English Channel’s first crop, is a Multiple Graded Stakes winner. A true “war horse” he participated in Graded Stakes company 30 times during his career through his 6 year old year. He began his career on the dirt, breaking his maiden his first race out in Saratoga and following that up with a second place performance in G2 With Anticipation Stakes at Saratoga and a third place performance in the G1 Dixiana Breeders’ Futurity at Keeneland. Optimizer put up another second place performance in the G2 Risen Star Stakes before running in all three legs of the Triple Crown (the only horse to do so that year). He returned to the winners circle at the end of his 3 year old year in the Grade 3 Kent Stakes winning by 4.25 lengths and finished out the year with a third place finish in the G2 Hollywood Turf Cup Stakes. His four year old year started off with two wins in the G3 Colonel E.R. Bradley Handicap and the G3 Fairgrounds Handicap. He then ran a close second to Wise Dan in the G1 Woodford Reserve Turf Classic. He added another third place performance in the G3 Dixie Stakes the next time out and finished a close second in the G1 Woodford Reserve Manhattan Handicap behind Point of Entry. In his 5 year old year, Optimizer again ran a close second to Wise Dan (losing in a photo finish by a nose) in the G2 Bernard Baruch Handicap.

Graded Stakes Performances on both the Dirt and Turf

Competed in Graded Stakes Company 30 times throughout his campaign.

Sire of G3 Winner OPALINA with earnings over $184k